Fat Jimmy Amplifiers is honored to have been collaborating with Grateful Dead guitarist Bob Weir, designing and building his custom amplifiers since 2016.  The first build was a custom rig for Bob to play with the then-new Dead & Company!  That rig consists of a two-stage custom voiced stereo amplifier, rooted in the VOX style universe with EL84 power tubes and a personally voiced guitar circuit. 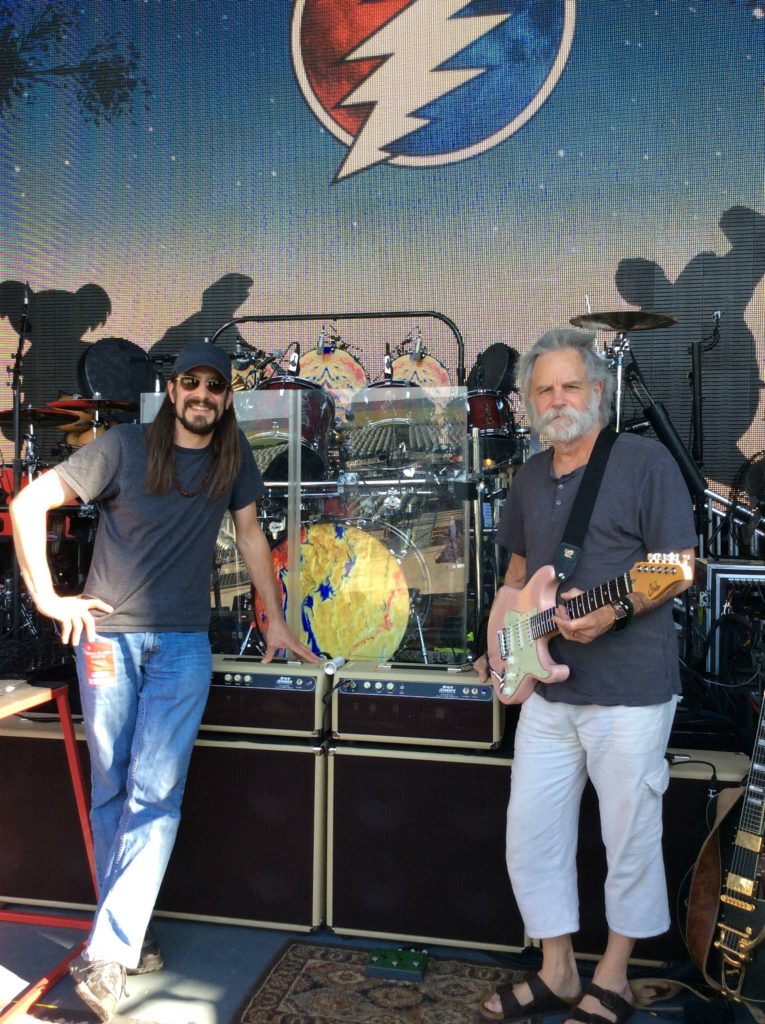 A key consideration was Bob’s desire to utilize stereo guitar effects, but not have to worry about having two different amplifiers to control each side of the signal.  In true Grateful Dead fashion of equipment and gear evolution (“Here’s what I’m thinking : can you build it?”), Bob approached Mike with the concept of designing one stereo amplifier with separate parallel L and R signals being controlled by one set of controls on the face. 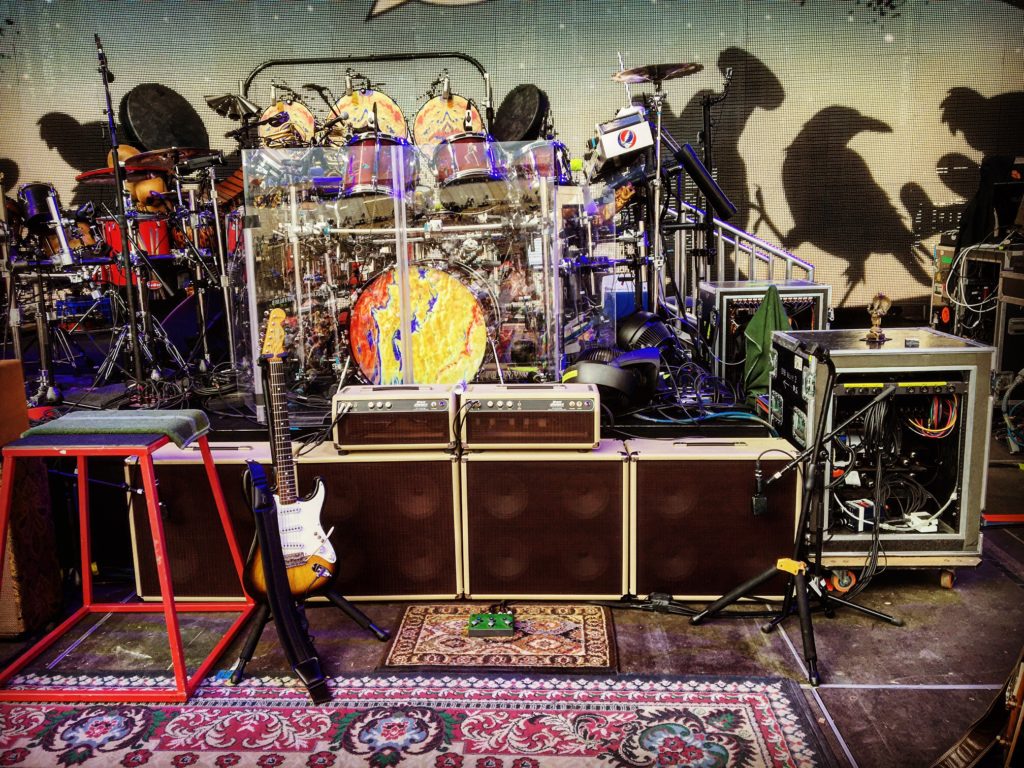 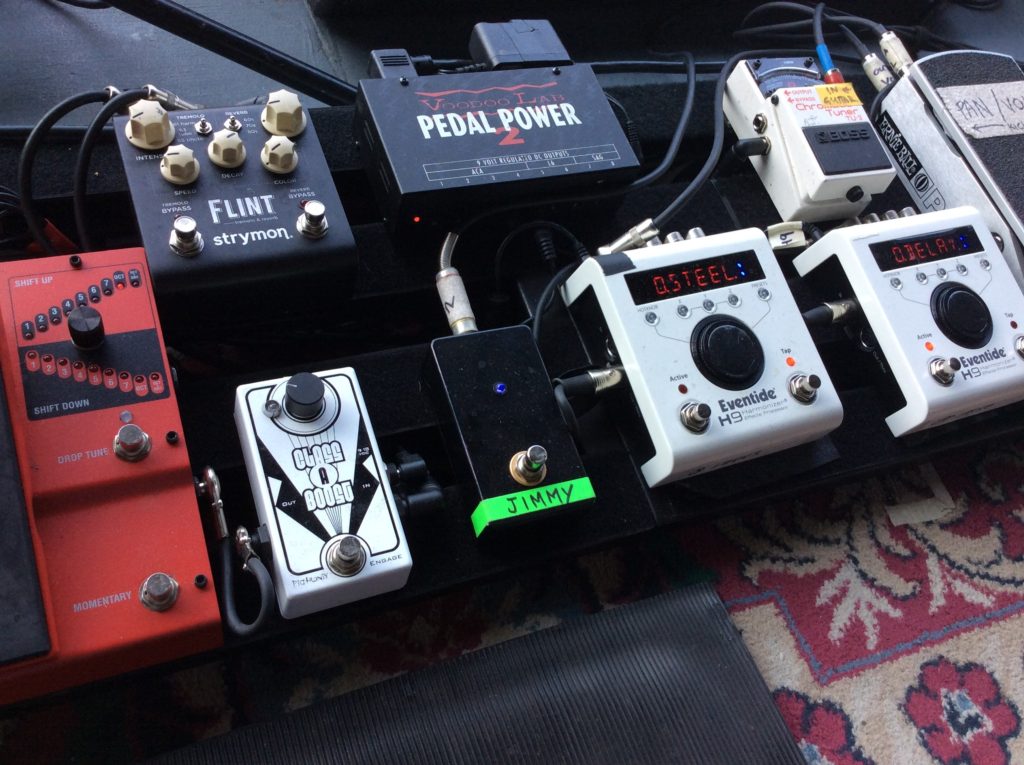 After the first Dead & Co. summer tour (2016), Bob asked Mike to make a compact, mono, single channel version of his stage rig in a single 4 x 8″ combo (which has the stage footprint of a Princeton Reverb) to serve as Weir’s house rig at his Sweetwater Music Hall venue in Mill Valley, CA.

Since that time Mike has built several custom mono and stereo amps for Weir.

These include (but not limited to):

‘Blue Mountain’ I, II & V:  Blue Mountain was designed for Weir just before he asked for it lol!  Bob loves the low powered amps, and I wanted to get the ‘feel’ of a larger push-pull amp at the lower power levels typically associated with single ended tube circuits.  I utilized 6AQ5 tubes in push pull to make a very unique 7w amplifier (2.5w in ‘half power’ mode)!  This was originally made with 2 x 8″ speakers, and was later built with a single 1×12″ AlNiCo.  Controls include Volume, Treble, Bass, Chime, Jimmy, Master Volume, and a three way bright switch.  A truly unique and incredible sounding amplifier!

This is a very special limited run of amplifiers, loaded with rare NOS vintage components, each one numbered on the face panel (Blue Mountain I, Blue Mountain II etc).  Named to commemorate his then new release.  I have parts on hand to build more of these amps for the collector or player, and will be available only by special order until these parts run out.  I’m estimating 18-24 of these amps will ever be made.  (I hold Blue Mountain III and Kimock has Blue Mountain IV).

Unnamed “Custom Stereo” builds:  I have built for Weir several unique stereo combos.  Several of these are single ended El84 amps (stereo so TWO single ended amps in one) with both 2 x 12″ and 4 x 10″ speakers… various controls…

Lil’ Jimmy:  In the quest for even lower power I designed for Bob a single ended 3w amplifier!  This circuit utilizes a single 6AQ5 power tube into an 8″ speaker.  3w full and 1w in half power mode!! This amp has the ability to deliver gorgeous clean tones all the way to searing overdrive when dimed!  Gain, Tone, Jimmy, Volume controls. 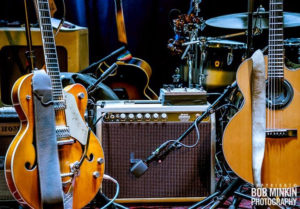 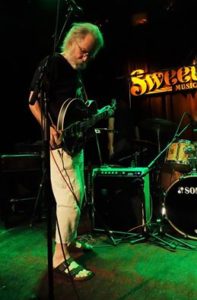 We are proud to offer authentic replicas of any version of Bob Weir’s Fat Jimmy rigs. You can order the full ‘big stage’ stereo version with stereo preamp, stereo power amp, and separate L & R cabs, the ‘mono’ version with separate single channel head and single 4 x 8″ cab, or the compact single channel 4 x 8″ combo (pictured left).  Any of the amps listed above can also be made by special order. 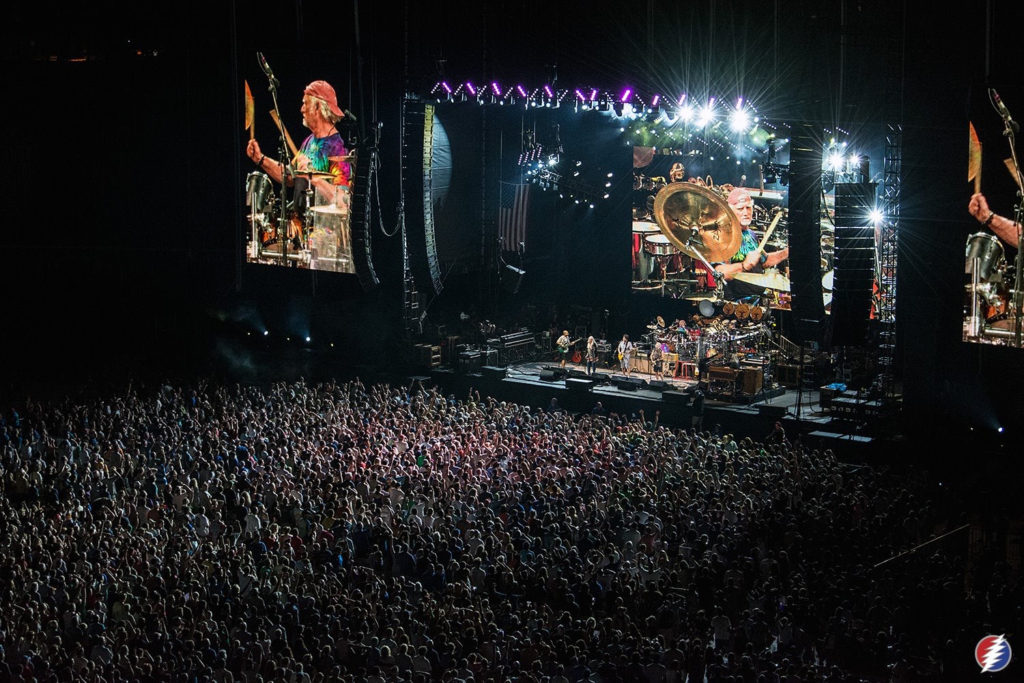 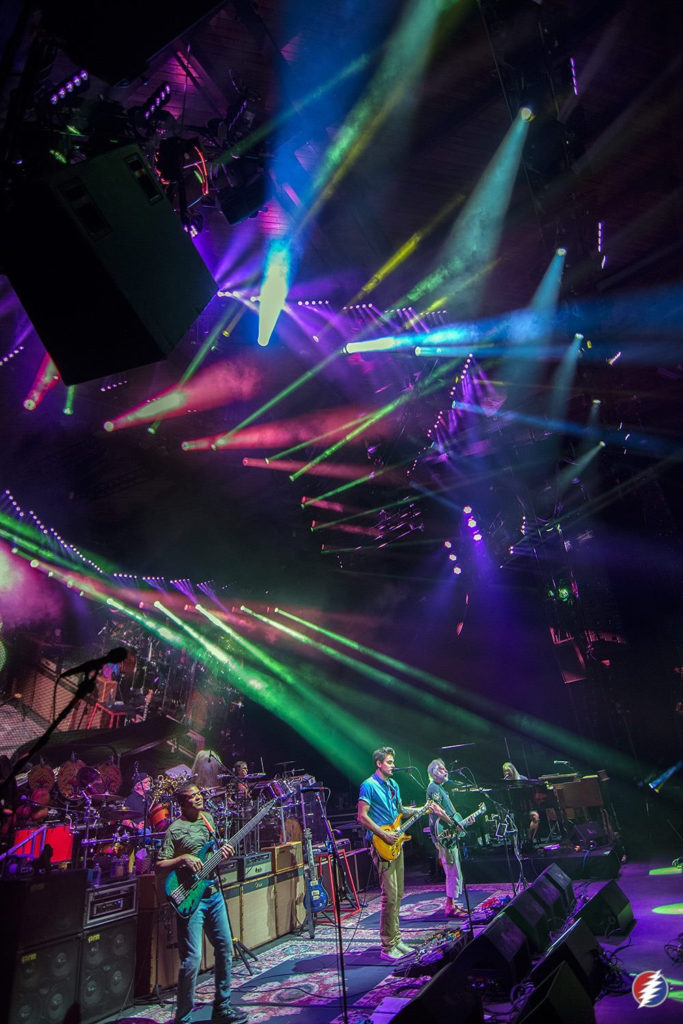 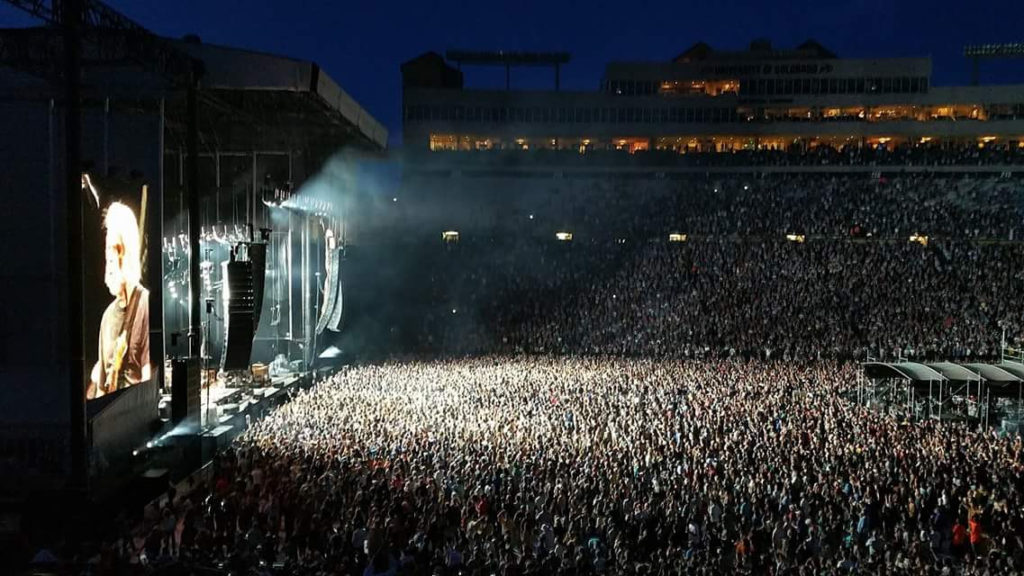 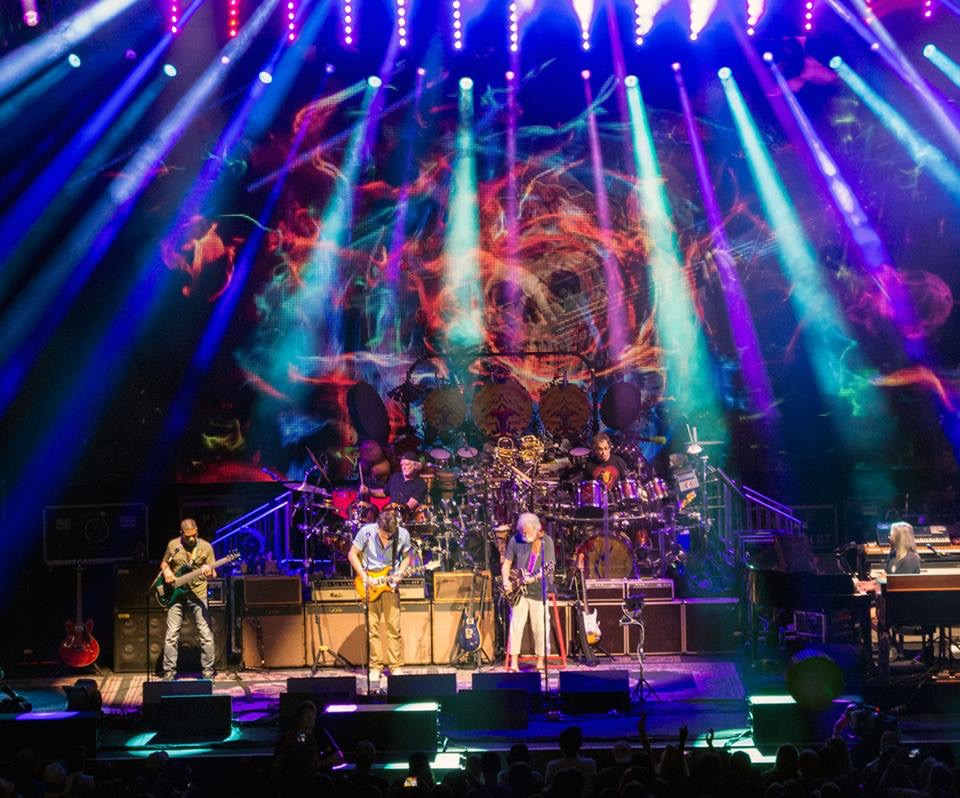